Read Beyond The Classroom Gates by Miriam Khan

Beyond The Classroom Gates 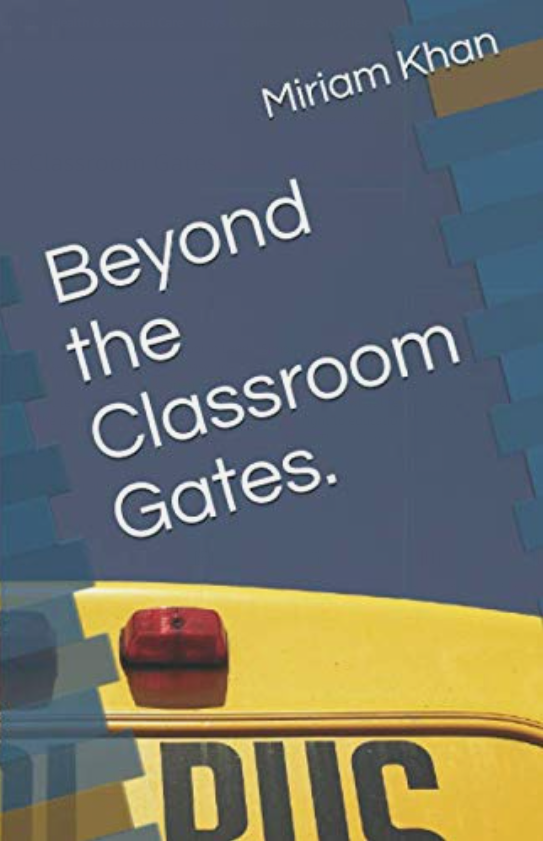 Read on any device 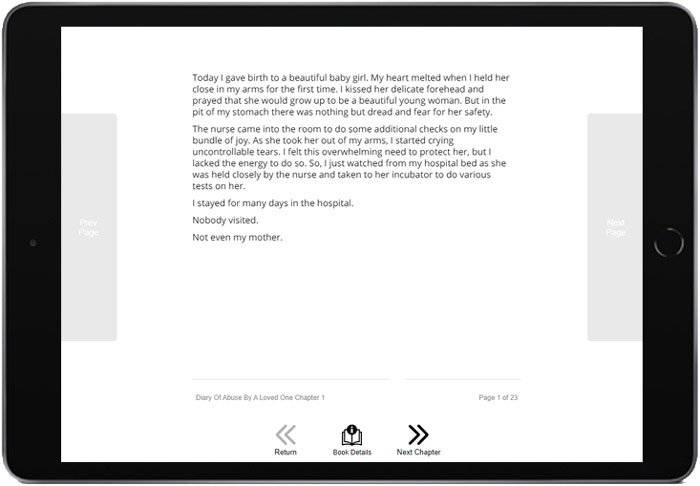 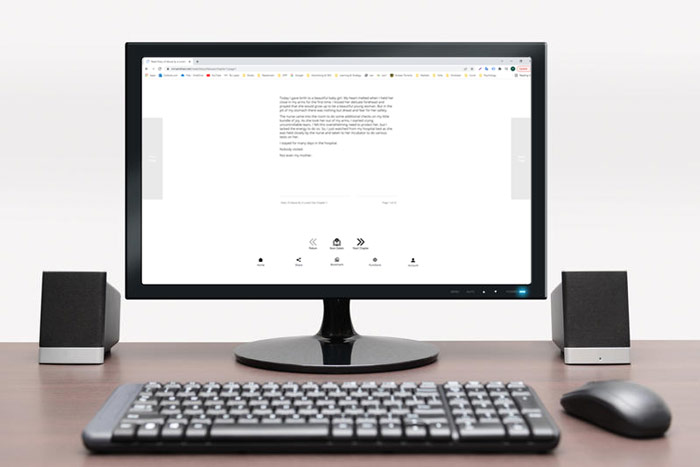 See Table of Contents below for purchase options

Simon and Mary both work in an inner-city high school in Leeds. Simon is a disillusioned History accolade who enrolled in teaching as he thought it would be a secure vocation and an easy ride. Mary, on the other hand, wanted to change the world and felt it began in the classroom having experienced Victorian-style teaching in a modern classroom, she wanted to make a big change.

She was always passionate about teaching from a young age especially dealing with what life and society would consider being the rejects of its community. She passionately believed that everyone had a right to education, no matter who they were. Simon's views, on the other hand, contrasted ever so highly in comparison to Mary.

They often clash on their views in Education as well as life, but somehow they need each other to survive their daily lives. Mary's first teaching role and teaching experiences stemmed from two top-notch Catholic Secondary schools in an urban area of Yorkshire. Simon, on the other hand, was placed in a rather run-down community school, which was quite a shock even for him. Both friendships are tested by the restraints and issues that arise within education.